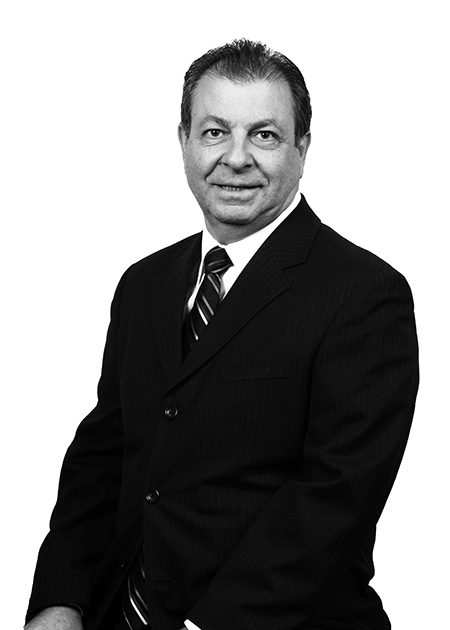 From 2012 to 2018 Nick took on the role of project controls manager for the VivaNext projects where his skills and experience were applied on a daily basis as part of the owner’s engineer team overseeing a $1billion design-build transit program.

Recently, Nick’s work has focused on representing owners in the defense of claims, as well as working with both owners and contractors in achieving the satisfactory settlement of claims through schedule and claim analysis. In addition to his claims work, Nick has been assigned to projects that required schedule review for constructability and tracking progress during construction.