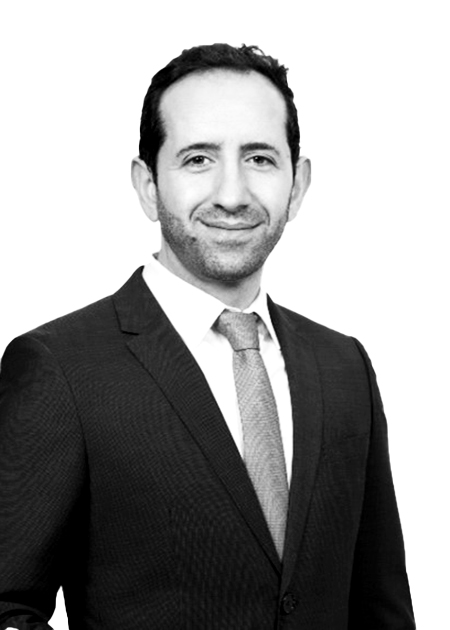 Firas Ali has successfully delivered multi-billion-dollar projects for nearly 20 years across a wide range of industries. He is a member of l’Ordre des ingénieurs du Québec and is fluent in both English and French.

He has worked for Owner’s organizations, EPCMs and Contractors in Canada, the US and the Middle East. In his role as Vice President, Project Controls and Contracts, he led a software design team to create an in-house project controls application that was successfully deployed on two major capital projects worth $1 billion to perform Earned Value Management and integrate with various other corporate software. The system provided the construction management team with timely visibility regarding the health of a project at various levels, guiding them in their decision-making as they adapted to changing project conditions.

His career highlights include leading a team of 25 professionals in the preparation and successful negotiation of a $45 million claim, negotiating the reboot of multiple critical contracts where a single contractor filed for bankruptcy in a remote area halfway through the performance period (+$300 million), and acting as lead facilitator to help ease tensions between the local workforce and multi-nationals tasked with the rebuilding efforts in a warzone.