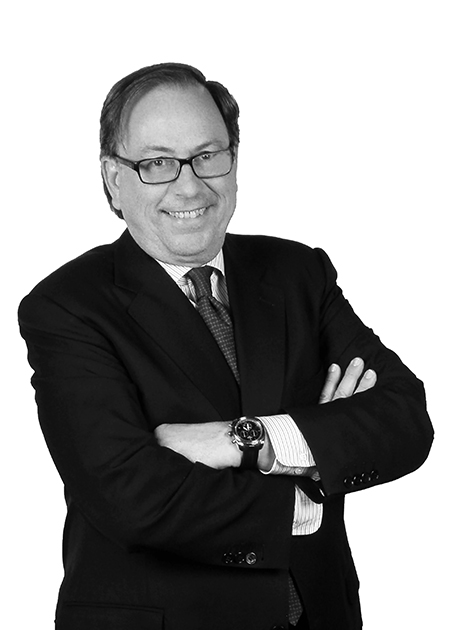 Jean Hudon earned his Bachelor of Civil Engineering from Montreal’s École Polytechnique in 1980. He has also followed courses in Law at the Department of continuing education of the Université de Montréal and has received training in arbitration from the Institut d’arbitrage du Québec. He is a member of l’Ordre des ingénieurs du Québec.

Jean started his career as a technician, and then as an engineer for major general contractors active in building and large public works. From 1972 to 1983, he took part in many large-scale projects throughout the province of Québec such as Autoroutes 13, 15 and 20, Montreal’s Olympic Park, James Bay road, Montreal’s subway, Montreal’s Palais des Congrès and Baie-Comeau’s aluminum smelter. His work also led him to take part in municipal and other infrastructure work, in Québec and in Newfoundland and Labrador.

From 1983 to 1991, with Revay, Jean was a Consultant and then a Senior Consultant. He has acted as consultant with contractors and contracting authorities in public and private sectors. He is recognized as an expert by civil and arbitration courts.

In those years, he acquired extensive experience in the fields of tender calls and requests for proposals, negotiation, award and administration of civil and electrical work contracts, energy purchasing and selling, as well as the regulation of electricity transmission and distribution. He was also called upon to testify at the Régie de l’énergie du Québec.

In 2013, Jean returned to Revay’s Montreal office as Senior Consultant then as Principal. He is also frequently invited as a guest speaker and trainer to give lectures and conduct workshops in the field of construction disputes, for example at École de technologie supérieure (Montréal) and at Université Laval (Québec).